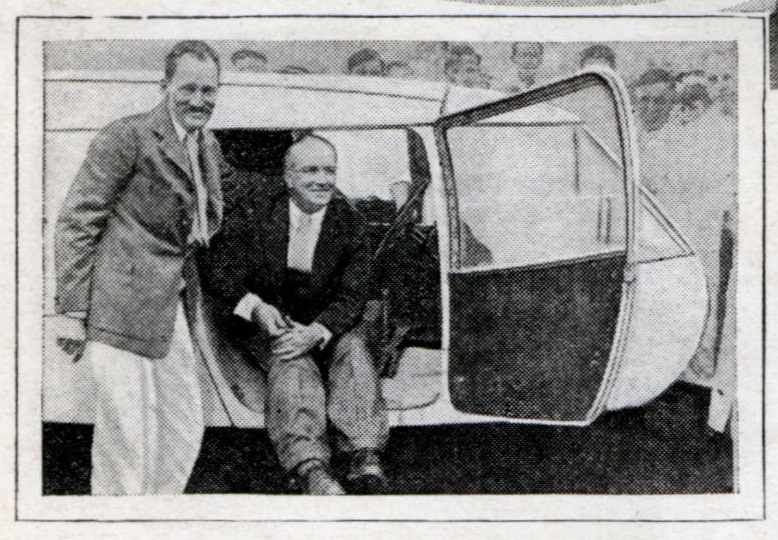 All of the following occurred on the twelfth of July…

1938-1939 ‘the main system of general education instruction to go on the air and screen’ according to Fuller’s book Nine Chains to the Moon.

1938 Roger Hewlett wrote a poem for Fuller titled One Chain to a Room.

1957 a United States Marine Corps dome was lifted by helicopter from the deck of the USS Leyte.

1967 the Montreal Biosphère was dedicated by Fuller to Anne as a wedding anniversary gift.

1974 Matthew Meyerson wrote a haiku for Fuller in the Synergetics Cookbook.

1976 Fuller received and honorary doctorate from the University of New Mexico.

Fuller died in 1983. Here are some Fuller-related events that happened on the twelfth of July…

1984 a commemorative exhibit titled In Memoriam R B F was shown in Singapore.

2000 Ron Campbell performed Buckminster Fuller: The History (and Mystery) of the Universe at the Lorraine Hansberry Theater in San Francisco, California USA.

2004 the US Postal Service issued a stamp honoring Buckminster Fuller.